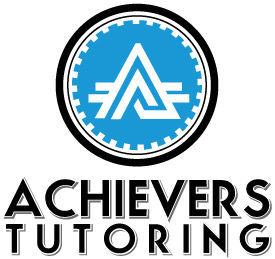 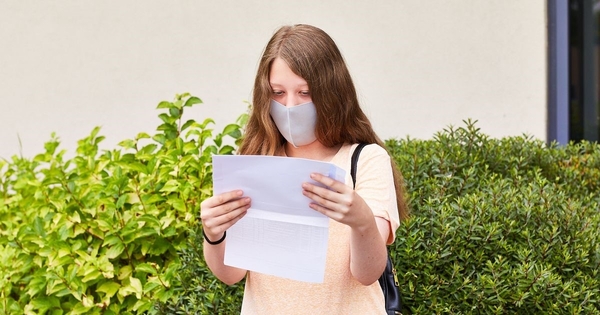 Results Day is on its Way...

Congratulations (or commiserations...) to all of the GCSE students due to receive their results on Thursday!
There are probably plenty of pupils out there wishing their marks had been awarded to them without actually sitting the exam. But we have to remember just how much this unprecedented state of affairs has thrown many of our young people. Remember, students were expecting to have another two months of guided study before considering themselves properly prepared to sit their GCSEs. It has been an unusual time to say the least, and there will be students out there questioning their results: whether or not they are a fair representation of their true abilities; whether or not their results are high enough to secure a place at sixth form, or on to their chosen field of study.
To anyone who thinks that they have not been awarded the grade they deserve: don't panic. Take stock. Take time to look at your options. Since last week's A' Level results, we have been bombarded by the media with stories of disgruntled pupils whose results bear no resemblance to their expectations, based on their mocks or teacher predicted grades. The news is filled with blame for education ministers and flawed algorithms. Today, there was even talk of delaying results for another two weeks in desperation to get the right outcome in place, and finally, the last-minute decision to allow teacher predicted grades has been reached. Whatever your situation, there is hope.
If you think you can achieve a better grade, seriously consider sitting your exams in the autumn, and see for yourself. You are not being denied the opportunity to prove yourself. The current guidance from the government can be found using the following links which stress the 'over-riding aim in this is to be fair to students this summer and to make sure you are not disadvantaged in your progress to sixth form, college, university, apprenticeships, training or work because of these unprecedented conditions.'
Awarding qualifications in summer 2020

Students Guide to post- 16
And, just to put today into perspective, whilst we know how incredibly important results are to you, it does not end here! There are plenty of high-profile success stories who absolutely flopped on results day. Chart-topping Ed Sheeran 'one of the world's biggest selling artists, was given six F grades on an unearthed college report'! Classic fm. As for Simon Cowell, he left school with just three O-levels (the equivalent to GCSEs). And there's a whole host more: Jeremy Clarkson, Cheryl Cole, Jon Snow, Lord Alan Sugar, Robbie Williams... And we can all agree, they're doing all right.
Oddly enough, when you browse the net, it's far easier to find stories about the flunks than the successes. However, they are out there - albeit before the 1-9 grading. We would expect someone like journalist Louis Theroux to have done well, and he did with his 10 As and 2 Bs. We would also expect the royals to have been given the best chances of success with William and Kate achieving 12 and 11 GCSEs respectively, back in their day. However, apparent success is often strewn with massive challenges along the way: Holly Willoughby was diagnosed with dyslexia just before her GCSE exams, after realising she could not read anything written on a white page. Just look at her now!

If you need a maths or English tutor in Gloucester to guide you in your studies, to restore your confidence in your abilities and support you on your path to success, we are here for you at Achievers Tutoring serving students in the Gloucestershire area.
We also serve the rest of England via online platforms.